We are Pro Voyages Mice

The Green Balearics, who would have believed it?

Are tourism and ecology compatible in the Balearic Islands?

#ThinkGreen #Balearics Down with stereotypes! Yes, when we talk about the Balearic Islands, we always refer to sun and beach, and no, It’s not just concrete!

There is also a rich cultural heritage and in Pro Voyages we love its nature and its thousands of hectares of protected territories. 40% of the Majorcan territory, 9 reserves in Ibiza and the Islands of Formentera and Cabrera are often compared to the Caribbean! 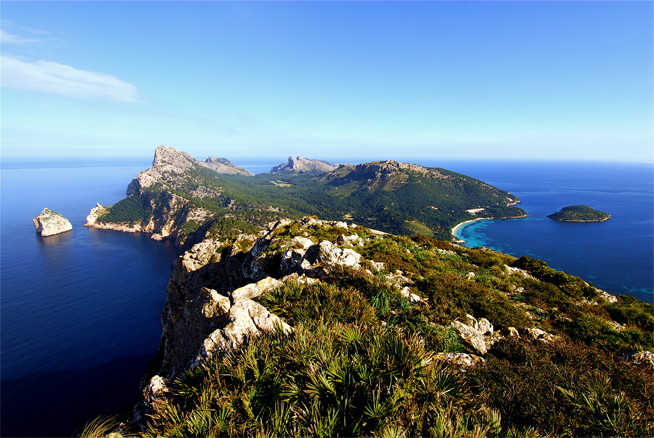 Here we support #ThinkGreen and we want to share it with you!

In fact, this destination is ideal for its proximity to main European cities, but especially for the diversity of its landscapes: One third of Majorca is occupied by the Sierra de Tramuntana, a UNESCO world heritage site with dozens of virgin coves and its capital Palma, a city of 400,000 inhabitants. Therefore, it is understandable that it is the first option for a dream stay. Faced with this success, exposure to environmental risks is evident and measures are required.

Cap de Formentor forms the eastern end of Majorca’s Formentor peninsula. The Majorcans also call the cape the Meeting point of the winds.

Are tourism and ecology compatible in the Balearic Islands?

The good news is that we are not alone in thinking about ecological responsibility! In fact, more and more private and public actors are concerned about their environmental footprint; but in general, it is the entire population who wishes to preserve their islands and the government is also taking drastic measures.

In 2015 and 2016, Palma de Mallorca was already the meeting place of the “ReThink Hotel”, an annual debate organised around sustainable development in hotels.

Romantic view of the bay Formentor at Majorca, Spain. Panorama

There also exists a network of Eco responsible hotels which now has 145 hotels in the Balearic Islands. In 2018, they joined forces for “A planet without plastic pollution”.

Since March 2016, the Ecotasa tax has resurfaced, with the intention of compensating the footprint of tourists in the Balearic Islands and protecting the environment and cultural heritage. 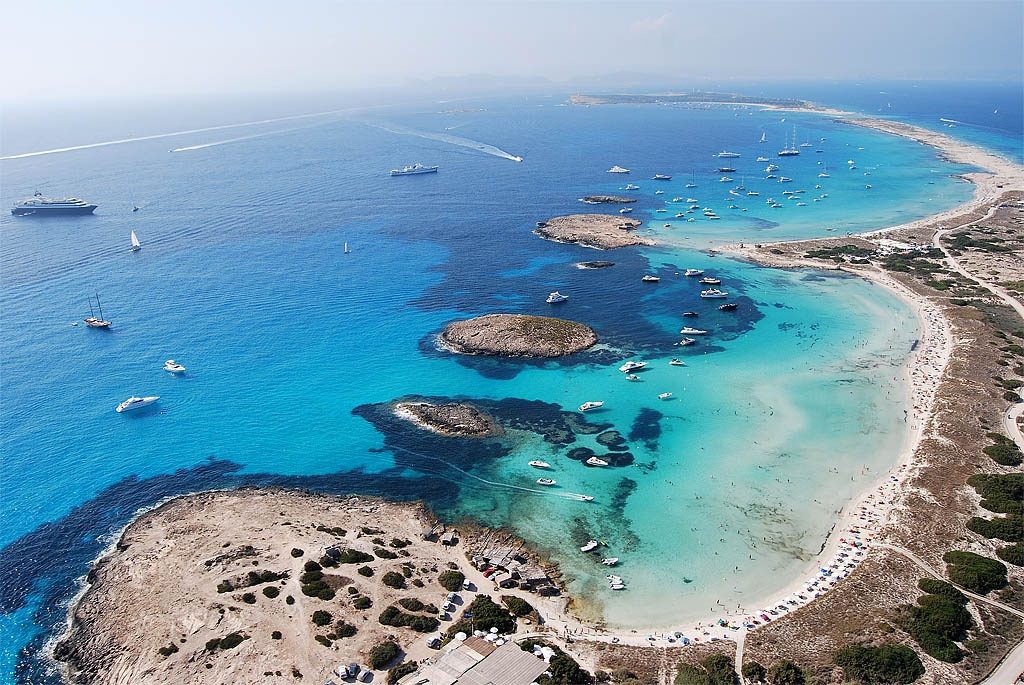 In addition, la posidonia, a seaweed very present in the Balearic Islands, is increasingly preserved. Keep in mind that it is thanks to this seaweed that the sea is so clean, and our beaches are a paradise! 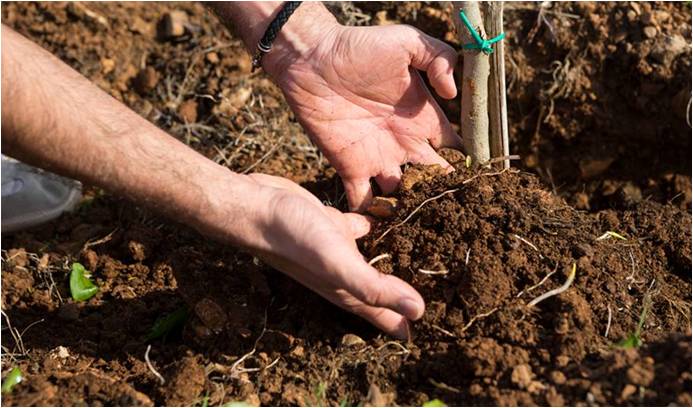 More recently, The Balearic government launched an ambitious plan to gradually eliminate its greenhouse gas emissions by 2050 !  To achieve this goal, we have already started with electric cars, LED lamps, solar panels and have stopped coal-fire power plants. Add to that a war declared on plastic throughout Europe with full support from the local government, mix everything and you will get a greener and cleaner destination : a haven of peace that we already love in Pro Voyages.

To organize an event and an eco-responsible and ethical trip to the Balearic Islands, contact us!

Corporate Social Responsibility in the Balearics

La Posidonia: the lung of the Mediterranean Since 2019, your incoming agency, expert in the Balearic region, has added a #ThinkGreen production to its DNA….

DMC in the Balearic Islands, much more

DMC IN THE BALEARIC ISLANDS, MUCH MORE THAN WORK: IT’S A PASSION Who are we? We are an incoming agency in Spain, based in the…

It is quite rare that sustainable development and tourism go hand in hand. However, there are some ways to reduce your ecological footprint at your…